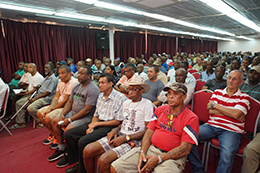 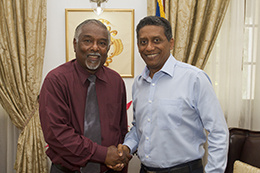 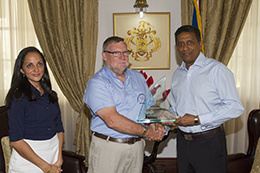 9 July 2019 | President Danny Faure was presented with the Ocean Heritage Award from the Shark Research Institute based in the United States. 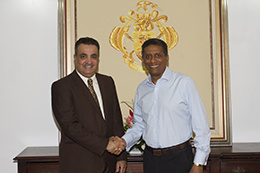 9 July 2019 | The new Ambassador of the State of Kuwait, H.E. Mr. Mubarak Mohammad Alsehaijan, presented his credentials to President Danny Faure during an accreditation ceremony held at State House. 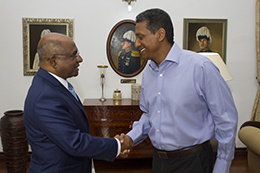 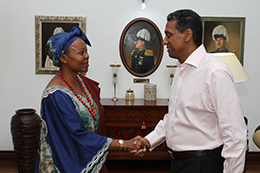 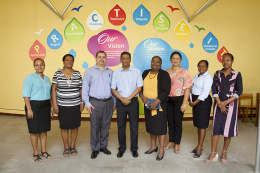 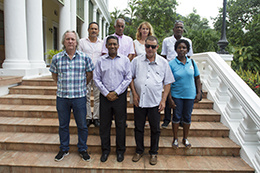 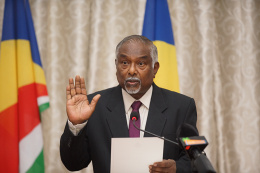 3 July 2019 | Justice Bernardin Renaud took his Oaths as the Chairperson of the Seychelles Human Rights Commission in the presence of the President of the Republic, Mr Danny Faure, during a swearing-in ceremony held at State House