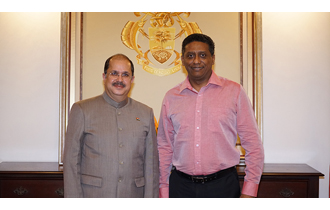 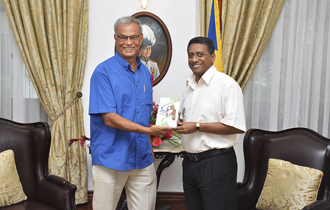 17 February 2017 | The Seychellois author of the book entitled 'Beyond the Horizon', Mr Robert Grandcourt, paid a courtesy call to President Danny Faure at State House. 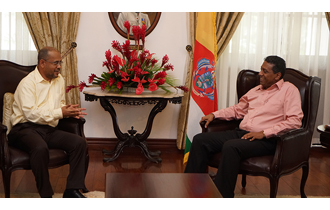 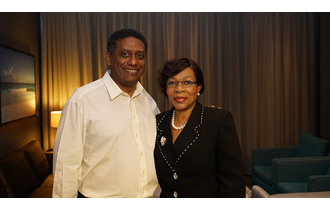 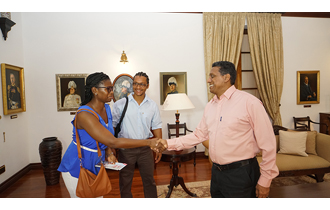 16 February 2017 | President Danny Faure received Mr Achille Confiance and Mrs Annielle Confiance from the Pentecostal Assembly of Seychelles, who have decided to commit their time to humanitarian aid and hope by continuing being part of the Operation Mobilisation (OM) in S 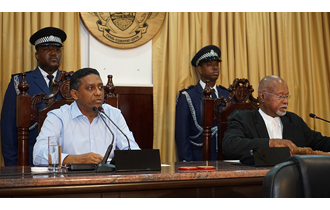 14 February 2017 | The President of the Republic Mr Danny Faure, delivered his first State of the Nation Address, where he announced numerous new measures and policy decisions for the betterment of the Seychellois nation. 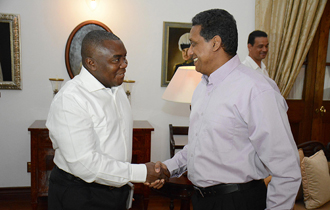 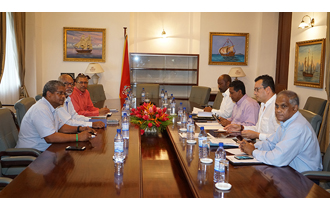 7 February 2017 | President Danny Faure and Vice-President Vincent Meriton met with the Leaders of the National Assembly, in the first of a series of meetings aimed at promoting a smooth and collaborative working relationship between the Executive and the Legislature. 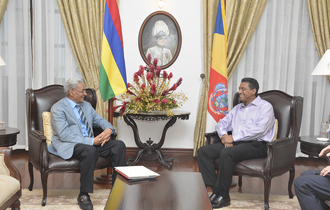