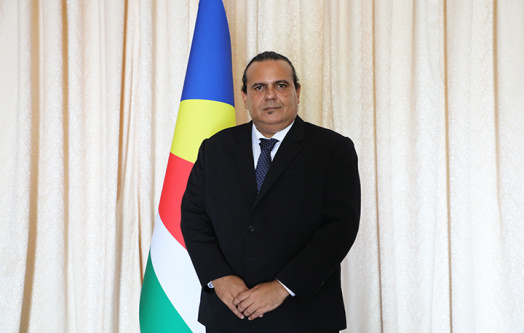 The President’s Office has today announced the appointment of Mr Philippe Pierre as the new Deputy Chief Executive Officer of the Nouvobanq.

Mr Pierre holds a Bachelor’s Degree with Honours in Economics from the University of Wales, Aberystwyth and has over 26 years working experience in the banking and finance sector.

Prior to his appointment as Deputy CEO, Mr Pierre was the Head of Credit and Advances Department at the Nouvobanq, a post he has served since 2018.