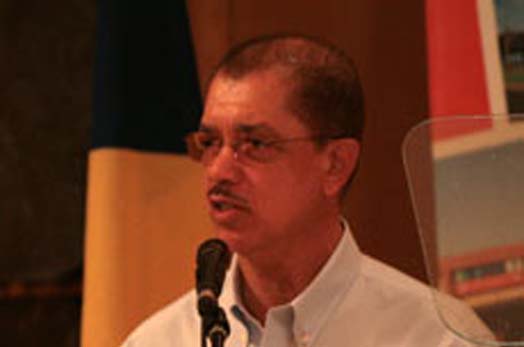 July 26, 2010 -- President James Michel has called for regional blocs such as COMESA and SADC as well as institutions such as the Preferential Trade Area Bank to give greater consideration to African island states for development projects and financing initiatives.

President James Michel addressed the 26thÂ  Board of Governors meeting of the Preferential Trade Area meetingÂ  at Constance Ephelia Resort this morning.

"Whilst Seychelles is a keen proponent and ardent supporter of regional integration, we feel that the interests of the African island states are not adequately taken into account in this process, or, in many cases, neglected. Infrastructural development projects are good and benefit the continent to which we all belong. But what about us, the small African island states? A railway network on the mainland cannot be extended to Mahé! Nor can electricity generated on the continent be brought to us!" said President Michel.

The President urged the PTA Bank and COMESA representatives to take the specificities of island states, such as geographic isolation, into account when considering the development priorities of Africa.

"We, too, need dams, roads and power-generating facilities.,which cannot be connected to and integrated with the continent."

The President commended the PTA Bank for leaving 'an indelible footprint in the region', andÂ  in particular its support of business in Seychelles, as well as the other countries it operates in.Â

"I am happy to note that Seychelles has received the Bank's support especially through the trade financing window.Â  It has made available loans to the Seychelles Petroleum Company for fuel. The Bank was also part of a syndicate that financed Ephelia resort, which is the largest in the western Indian Ocean. We are grateful for your support," said President Michel.

The Republic of Seychelles will be taking over the chairmanship of the PTA Bank for the next financial year.