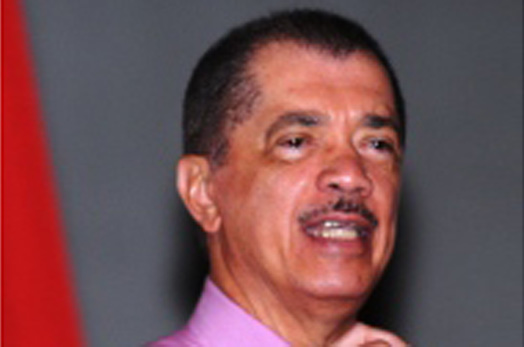 March 22, 2010 - A three-day general conference organized by the ruling Parti Lepep (formerly SPPF) ended yesterday with the adoption of several recommendations on various topics of discussions, such as international relations, women, the majority party, and young professionals.

President James Michel, who is head of Parti Lepep, said yesterday at the close of the conference that it was clear that one man alone cannot build a country. He said the Parti Lepep was the political organisation that gave its supporters the space for debate.

He said some of the recommendations will be implemented immediately and he would ensure that this is done.

At the opening of the conference on Friday, the party leader said Parti Lepep needed to look again at how the party functions and to find innovative ways to ensure it remains a dynamic and strong party for the people.

'The aim is to bring together all who share the vision and ideals of the party and to broaden its support at all levels in the country," he said.

"I have always believed in consultation because this is the basis on which I work. A leader needs to listen to his people always," said President Michel.

The discussions and recommendations were on the youth, women, veterans, workers, international affairs, the People newspaper, party school, young professionals, and majority party in parliament.Â