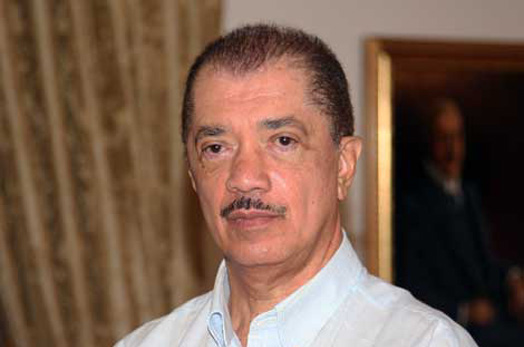 Greater involvement and participation for law and order

March 9, 2010 - Greater involvement and collaboration by all sectors of government, as well as the police, are part of a new approach to maintaining order and stability.

This was said by President James Michel in his monthly Meeting the President broadcast at the weekend.

He pointed out that if there was a need for foreign expertise in certain areas, this would be sought. He said that in today's globalised and modern world, criminals are becoming more and more sophisticated and we always need to be well prepared and well trained so as to stay ahead of them.

The President added that new laws will be proposed to ensure criminal acts are dealt with more severely, reinforcing the need to protect the people and to ensure the judiciary takes the people's feelings more into account. He suggested that sentences for offenders need to be reviewed, and those who are guilty of disturbing public order and peace should be made to do community service.

The police, he said, has to continue reviewing its structures and operations so as to be more professional, adding that the government will ensure it has the resources it needs.

Mr Michel pointed out that the police force today has some very good officers who carry out their duties with professionalism, but this spirit has to permeate other sections of the force.