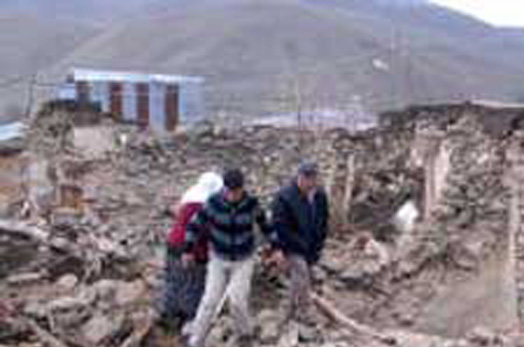 "It was with great sadness that we learned of the loss of many lives and extensive material damage caused by a 6.0 magnitude earthquake which struck in the eastern part of Turkey.

"In the wake of this terrible tragedy, the government and people of Seychelles join me in expressing our heartfelt sympathies and deepest condolences to you, to the government and to the people of the Republic of Turkey, as well as to the families of the victims," said the message.