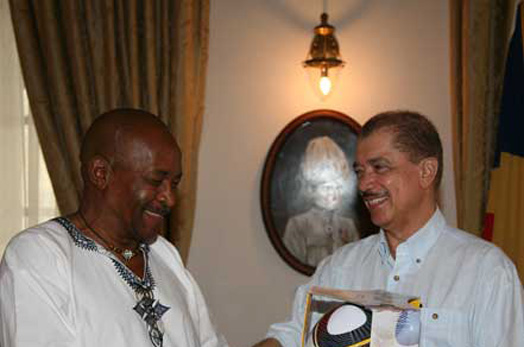 Mr Matabane described relations between Seychelles and South Africa as very good. The economy and piracy were among the issues discussed.